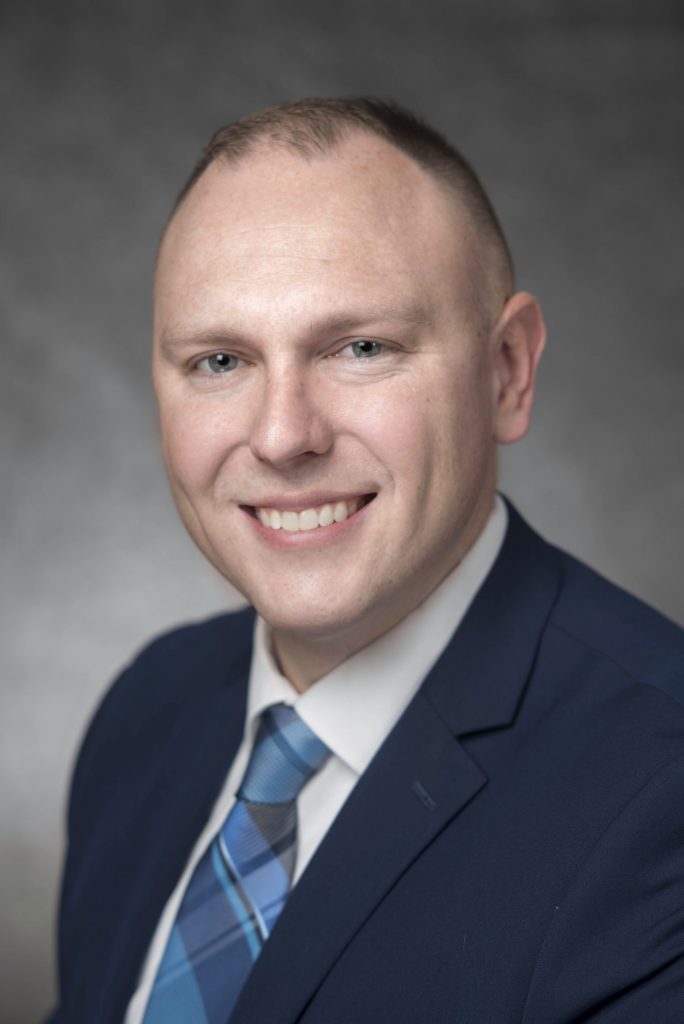 Tim graduated from Southern Illinois University with a Master of Public Administration degree, a bachelor of science degree in Aviation Management, and an associate degree in Applied Science in Aviation Flight. At the time of completing graduate studies, Tim served as a Graduate Assistant for the Southern Illinois Airport Authority. Tim is a commercial pilot with instrument and multi-engine ratings. 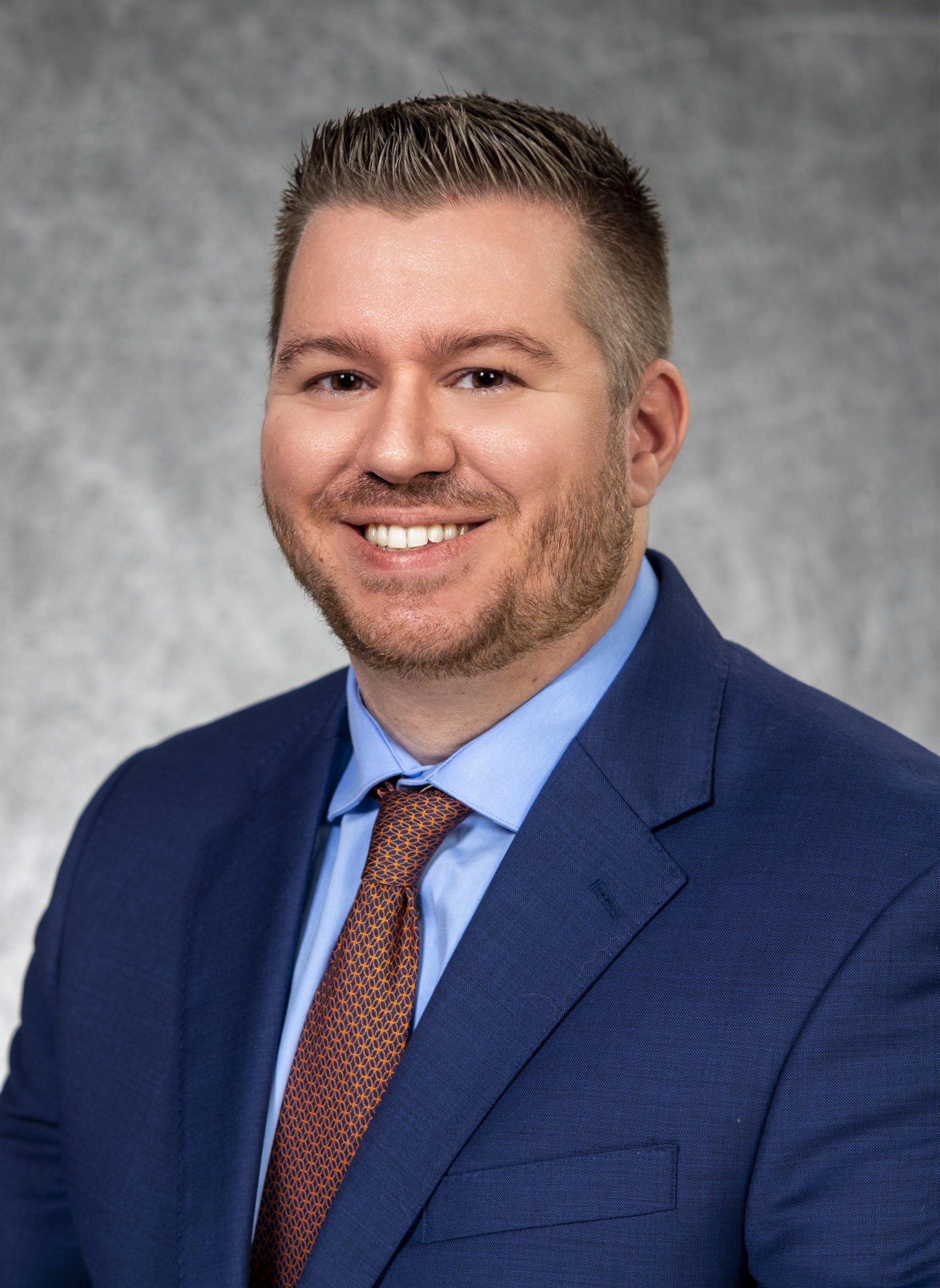 Andrew Smith joined Willard Airport in August 2022 as the Assistant Director of Operations and Maintenance. Originally from New York, Andrew has over 10 years of experience at a Part 139 airport that includes working in parking and terminal services, FBO line service, and Airport Operations.

Andrew’s most recent position held was as an Airport Operation’s Supervisor where he acted as shift lead and performed various duties such as wildlife hazard management, fueling inspections, construction project coordination, and much more to ensure Part 139 compliance.

In 2021 he completed his Bachelor of Science in Informatics with a concentration in Data Analytics through SUNY Albany. In 2022 he earned his C.M designation through AAAE as well as became an FAA certified Remote Pilot. He is currently enrolled in the Accredited Airport Executive program and will be continuing his education at the University of Illinois. 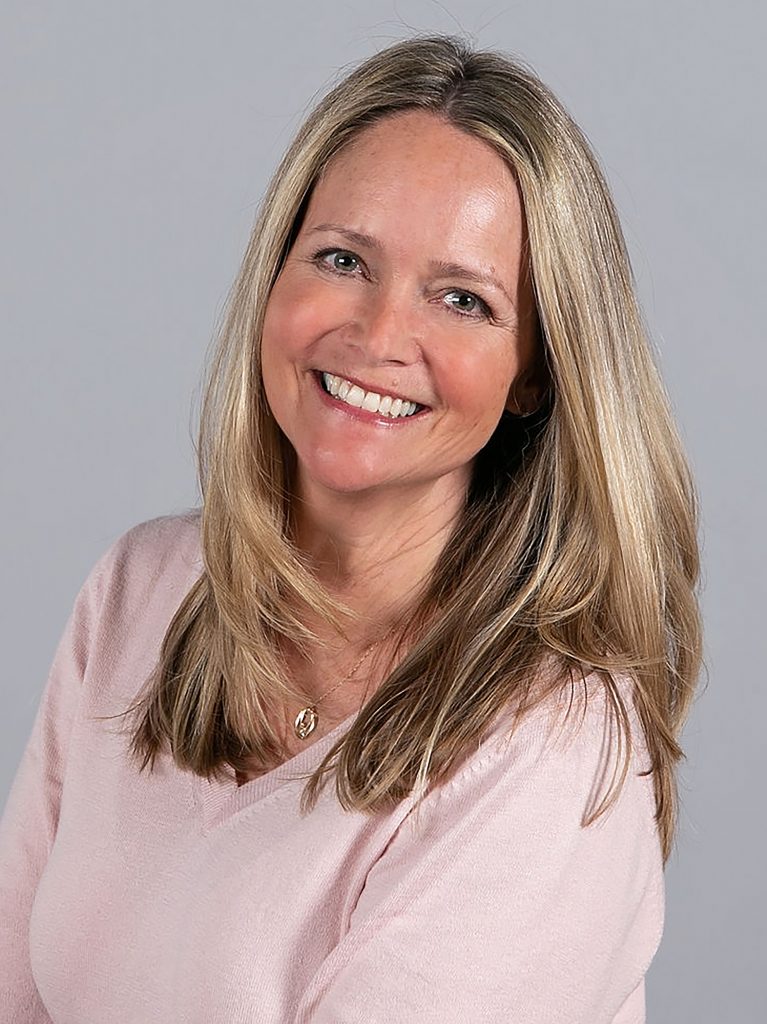 Rebecca Martlage joined Willard Airport in March of 2019 as an Account Technician before being promoted to the Assistant Director of Finance and Administration in December 2020. She previously worked as a bookkeeper for Royal Bookkeeping Services (RBS) in St. Joseph, IL, where she was responsible for the oversight of numerous clients within the RBS portfolio of business. Prior to joining RBS, she worked as an Office Administrator for Equant in Stamford, CT, and was a buyer for US Food Service in Indianapolis, IN. Rebecca holds a bachelor’s degree in Business Administration from Indiana State University. Rebecca brings to the Willard team a diverse background focused on attention to detail and a high level of customer service.

John Cumbee currently serves as the Airport Fire Marshal for Willard Airport. He joined Willard Airport in September of 2012 as a Crash Rescue Security Specialist and has also worked as one of Willard Airport’s Crash Rescue Security Coordinators before being promoted to Airport Fire Marshal in March of 2022. John has previous fire service experience dating back to 2002 and has held multiple positions from Firefighter through Assistant Chief. He has an educational background in Emergency Services Management and currently serves as the Illinois State Coordinator for the ARFF Working Group. John enjoys working with airport staff, tenants, and community stakeholders to promote the safety and security of the airport. 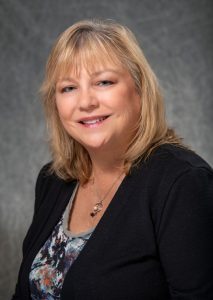 Kelly Dennemann joined the Willard Airport administrative team in October 2022 as the Executive Assistant for Airport Administration.  Kelly is originally from Tremont, Illinois and came to Urbana-Champaign to attend the University of Illinois where she earned her Bachelor of Arts degree in Quantitative Economics. Kelly has many years of financial and professional experience which she will use to support the administrative team.

Kelly previously worked as the Director of Insurance Sales and Services for Doug Erhard and his team at Northwestern Mutual for the past 4 years.  Prior to working at Northwestern Mutual, she spent the majority of her professional career at Busey Bank in a variety of positions.  Kelly spent her last 21 years at the bank utilizing technical and project management skills as the Online Banking Manager.