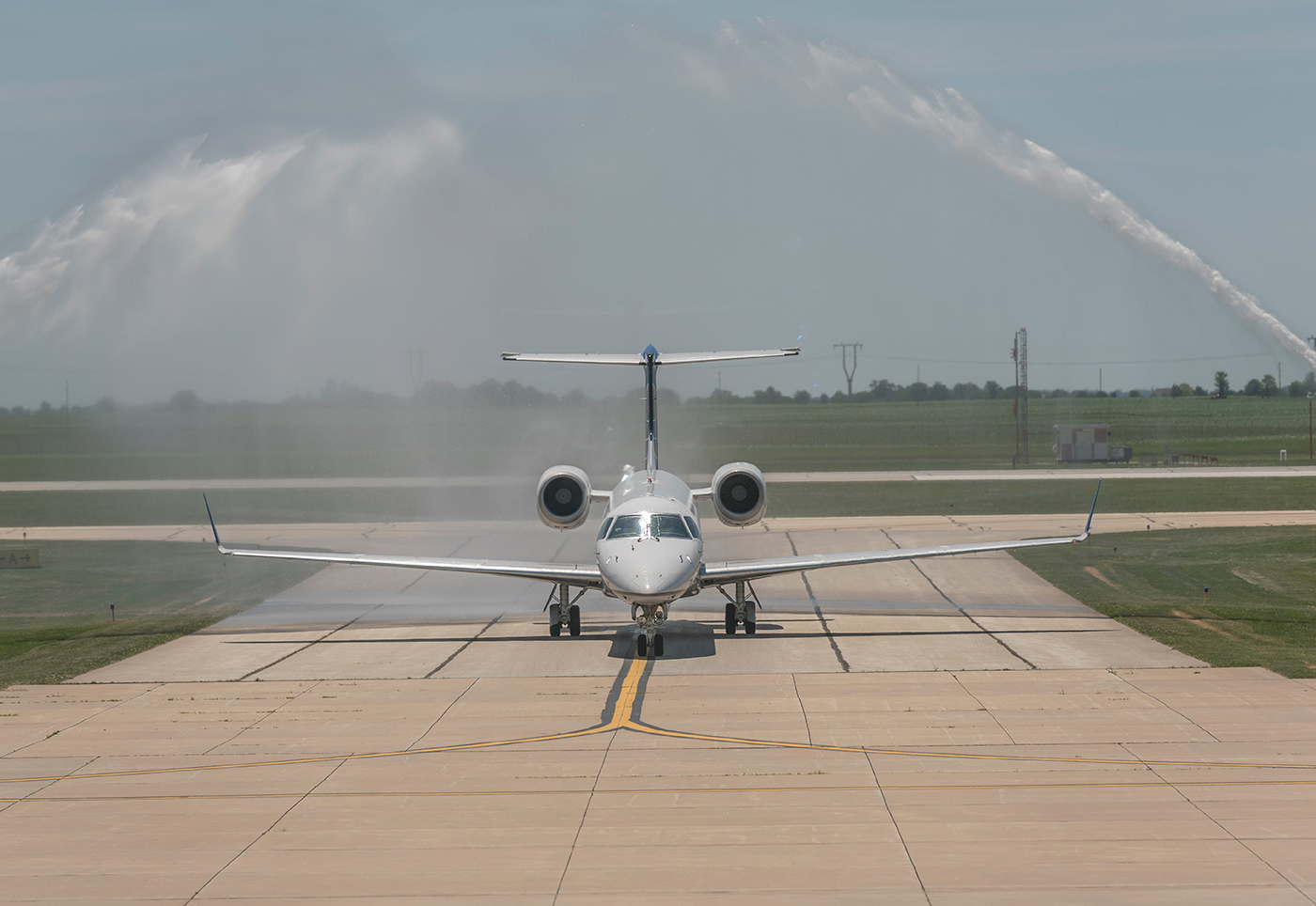 University of Illinois – Willard Airport is served by American Airlines which offers convenient, non-stop service to Chicago O’Hare and Dallas-Fort Worth. Connections are available from these major hubs to virtually anywhere on the globe.

For facility information of interest to aviators, visit AirNav.com.